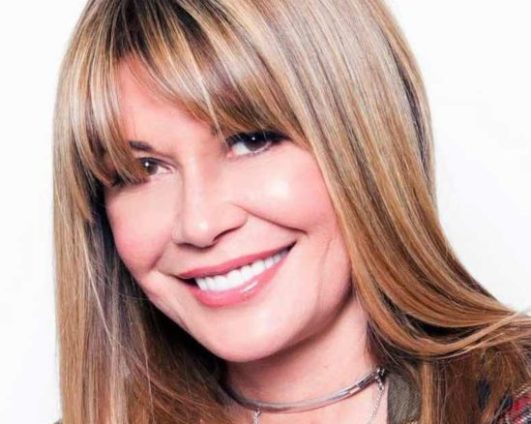 As CEO of TRIPP, Nanea brings over 15 years experience in digital distribution, video game technologies and mobile application development. Prior to co-founding TRIPP, Nanea was President & COO of textPlus, one of the top mobile communications applications on the iOS and Android platforms.

Before joining textPlus, Nanea was the COO of Machinima, an online video influencer and content network focused on video games now owned by Warner Brothers.

Nanea has also served as Chief Strategy and Product Officer at Gaikai, a cloud gaming company acquired by Sony Playstation.

Previous to Gaikai, Nanea was SVP/COO of Global Online for Electronic Arts where she was responsible for building the foundation for EA’s digital revenue streams. Nanea came to EA through their acquisition of JAMDAT where she was SVP of Enabling Technologies. JAMDAT was one of the first breakout mobile games company with a successful IPO in 2005 before being acquired by EA in 2006.

Nanea is very committed to supporting the evolution of the technology sector in Los Angeles and has worked as an Advisor and Angel Investor in many exciting So-Cal start-ups including Oculus, Haku and Saucey.

Nanea is an active mentor and enjoys public speaking having given 3 Tedx talks on various subjects – including one focused on why girls should play video games. An avid meditator, Nanea also spends her free time playing video games, her ukulele and golf. She is also very active in her late husband’s non-profit Bodhicitta, Inc. as well as dedicated to helping women in recovery at the Peggy Albrecht Friendly House.